Thursday, September 27 is a night of celebrations, congratulations, donations and standing ovations at our Home Sweet Home Gala 2.

One of the people we’ll be celebrating that night is our Employee of the Year – Ernest “Buzz” Garcia. We had a few questions for our Facility Maintenance Manager and below is what he had to say.

How long have you been engaged with Interfaith Sanctuary?
I first came to Interfaith in January of 2009 as a guest on the family side staying with my wife, Tina, and daughter, Shilo. When we moved out 10 months later I stayed in touch and applied for a job and was hired for the new maintenance position. So almost 10 years.

What matters to you about Interfaith?
It matters that the guest can stay till they get the break they need to move up. If they return, it’s the same. As long as they get along with the other people in the shelter, they can stay.

How does it feel to be recognized at this year’s gala?
It feels very good. I do not look for this type of reward, and it is the first time it has been given out. At first I was not sure if I should say anything to the other employees – I did not want to sound like I was bragging. Then one of the guests told me it was on the Gala itinerary on Facebook.

A huge congratulations to Buzz on this well-earned recognition!

Join us in recognizing Buzz, and all the other award recipients, by getting your tickets here. 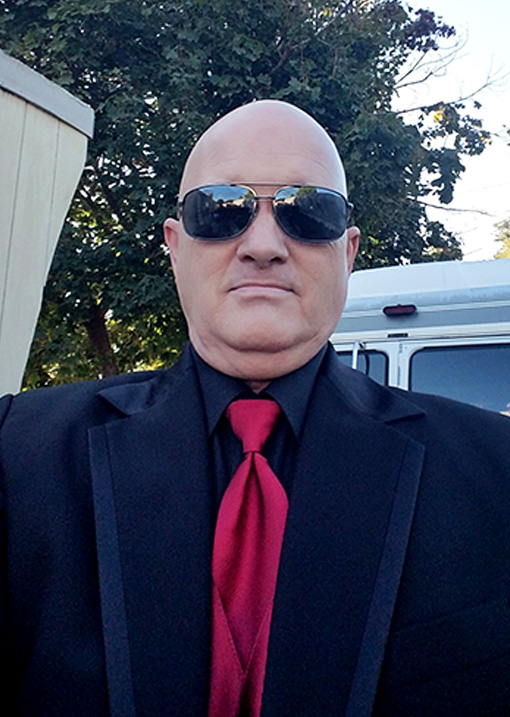